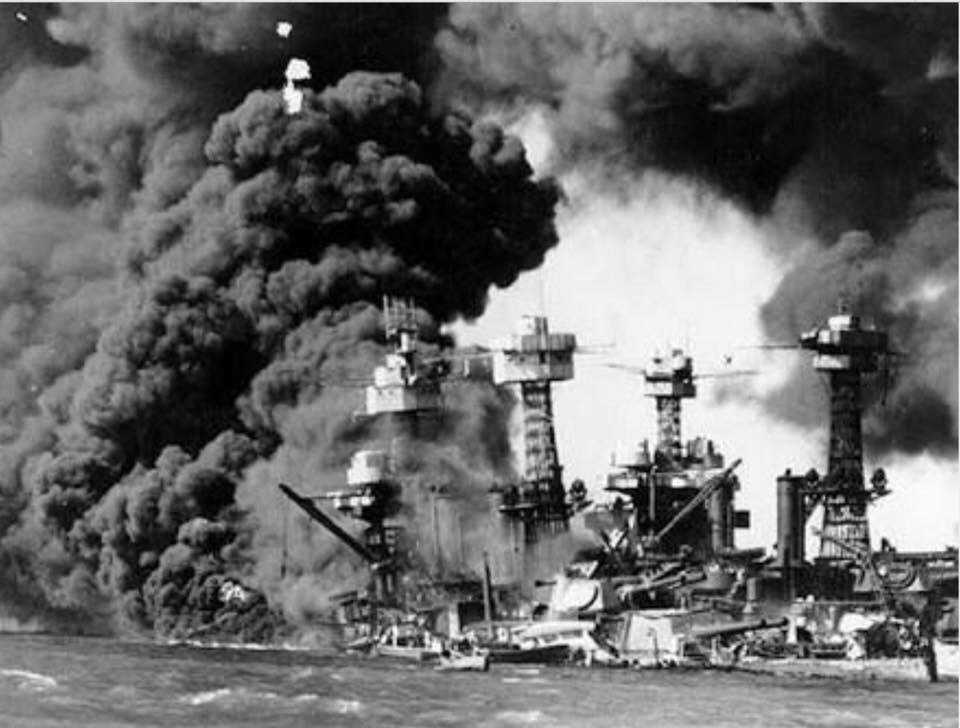 Dear Mr. President Donald Trump greetings from the land Down Under!

Once again I wish to address you as God’s Choice for America; you have done well at the G20 Summit.

Don't Allow North Korea to become CATACLYSMIC in another attack on American soil — like Pearl Harbour on the 7th December 1941 — as negotiations were in progress in November with President Roosevelt making an appeal for Peace on the 6th December.

Look at the time-line of the events that took place before JAPAN attacked The USA. There are constant threats to your Country! Is any Country like China doing anything to stop this aggression?

North Korea will not attack the city of Seoul with a major offensive, because they wish to take over the South intact — not destroyed, as it serves nothing. Their main aim will be Japan.

As it is in China's best interest, considering what happened in the Second World War.

Consider a Military Alliance with Russia or India or the Philippines. Japan and South Korea are already — by doing this, China will not come to aid North Korea.

I know the decision is one of great concern to Your Country and the World in general. Our love, support and prayers are with you. God bless you and God bless The USA.